The Digideck may not work properly in this browser

Try one of the following browser options to have a better Digideck experience. 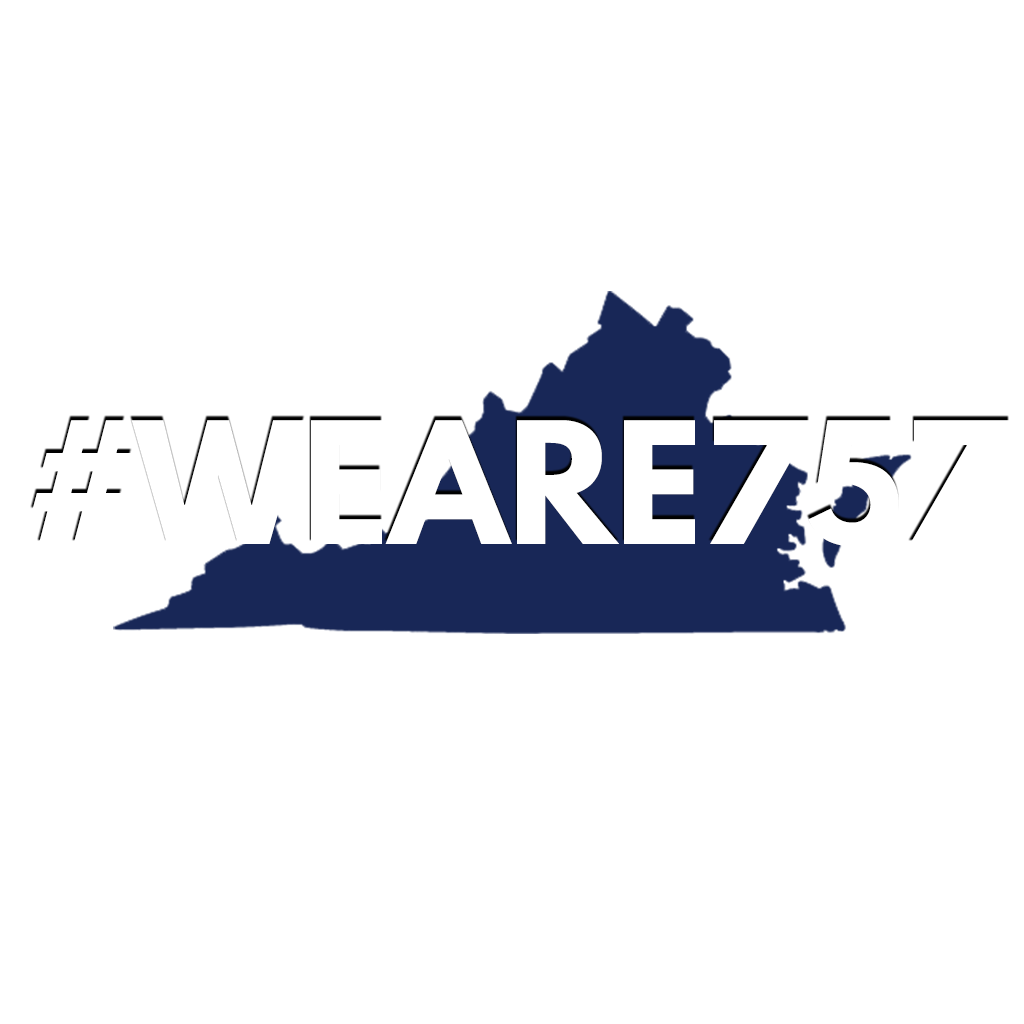